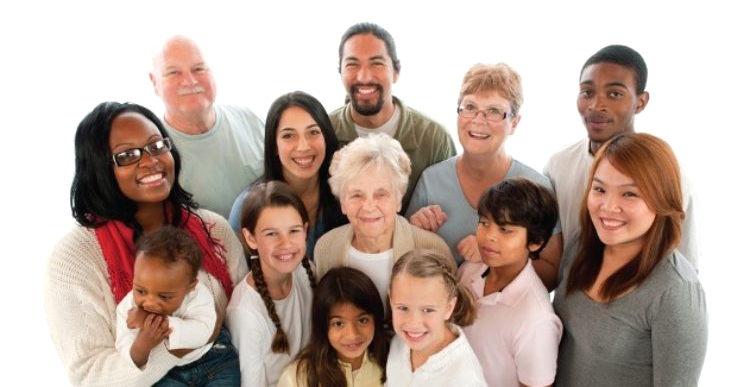 Under our current system, votes are greatly distorted and unpopular candidates can "win" their elections even if public opinion is stacked against them.  If a strong majority of voters don't support an incumbent mayor, for example, that mayor should not be re-elected.  But under First-Past-the-Post, that's exactly what happens, every four years.  We have Councillors who have been in office for decades, despite very low public support.  This is why more and more governments across the world are switching to fair systems that reflect voter intent.

2. Focuses back on the issues

Under our current system, people often spend more time talking about potential "vote-splitting" than they do talking about the issues. Headlines are frequently dominated by stories about who is dropping out, who is stealing votes from who, etc. With runoff voting, there is no such thing as vote-splitting.  And with no "safe seats", candidates are forced to reach out to new audiences with strong policy proposals.

3. Vote with your heart

With the threat of vote-splitting gone, candidates aren't the only ones who will behave differently.  Currently, voters are often told to vote "strategically". With ranked ballots and an Instant Runoff vote, you can always vote with your heart - not your calculator.  In other words, you don't vote against something, you vote for something.  Ranked ballots also allow you to vote for someone who isn't a front-runner, knowing that your second choice will still count if your first choice is eliminated.

Under our current system, candidates are often forced to drop out of the race to avoid vote-splitting. Some of this happens in a very public manner, but most of it happens months before the election as potential candidates are discouraged from entering the race. This happens at the local level, with young eager candidates frequently being asked not to run by their own friends and peers. This is the exact opposite experience we want young candidates to have. With runoff voting, new voices would be welcomed and encouraged.

One of the most embarrassing elements of municipal elections in Ontario is the terrible lack of diversity on our Councils.  Despite being an incredibly diverse province, our municipal councils are almost exclusively white and disproportionately dominated by male politicians.  Ranked ballots offer one remedy, by leveling the playing field and encouraging more voices to participate and giving an advantage to underdog candidates who can garner second-choice support from across the electorate.
Report: The Impact of Ranked Choice Voting on Women and People of Colour

Under our current system, candidates often attack each other, throwing insults and accusations in an effort to discredit their opponents. With runoff voting, these tactics work against you. To win a runoff, you have to appeal to a larger audience - including your opponents' supporters, in the hope that they might rank you second. This means more positive debates, and a more respectful discussion.
Report: Ranked Choice Voting and Civil Campaigning

Across Canada, voter turnout is low for all elections.  But the lowest levels of participation are found at the municipal level, despite the fact that local Councils make important decisions that affect everyone's life.  By transforming the political culture with new voices, positive substantive campaigns, higher turnover, increased diversity and fair results, we can begin to build voter confidence and boost civic participation. 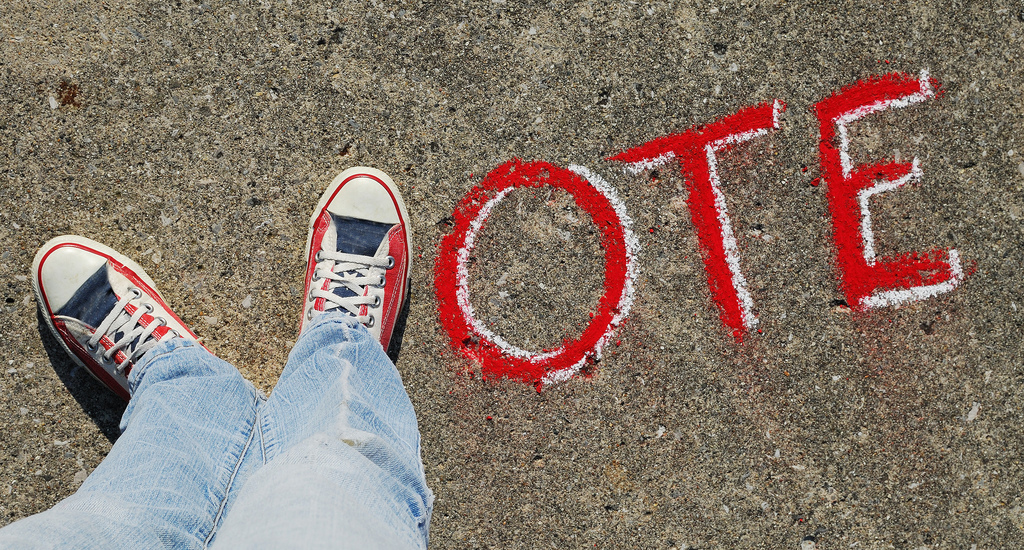